Tempus Film is starting the shooting on Florian Henckel von Donnersmarck’s new film "WERK OHNE AUTOR" (WORK WITHOUT AUTHOR). Jacek Gaczkowski and Piotr Strzelecki will be responsible for the production service in Poland.

After the worldwide box office hit of the Academy Award winning THE LIVES OF OTHERS, director and screenwriter Florian Henckel von Donnersmarck partners again with Beta Cinema on his new and highly anticipated next German film WERK OHNE AUTOR/WORK WITHOUT AUTHOR (WT), an epic psychological thriller about three periods of German history, for which shooting has just started in Berlin.

Young artist Kurt Barnert (Tom Schilling) has fled to West-Germany, but he continues to be tormented by the experiences he made in his childhood and youth in the Nazi years and during the GDR-regime. When he meets the student Ellie (Paula Beer), he is convinced that he has met the love of his life and begins to create paintings that mirror not only his own fate, but also the traumas of an entire generation.

DOP is five-time Academy Award-nominee Caleb Deschanel (THE PATRIOT, THE PASSION OF THE CHRIST).

Florian Henckel von Donnersmarck: “I am delighted to begin a new film with my creative companions from THE LIVES OF OTHERS. I hope that we will succeed in making a film that shows that art can discern things that are otherwise forever closed to the mind.”
WERK OHNE AUTOR is a production of Pergamon Film and Wiedemann & Berg Film. The producers are Jan Mojto, Quirin Berg, Florian Henckel von Donnersmarck and Max Wiedemann. As with THE LIVES OF OTHERS, the ARD Degeto and the Bayerischer Rundfunk are also on board as co-producers. And once again the Walt Disney Studios Motion Pictures Germany will distribute the film in Germany. The film is being made in cooperation with Beta Cinema, which is handling world sales.

Shooting takes place until the end of August in Berlin, Saxony and North Rhine-Westphalia, Poland. 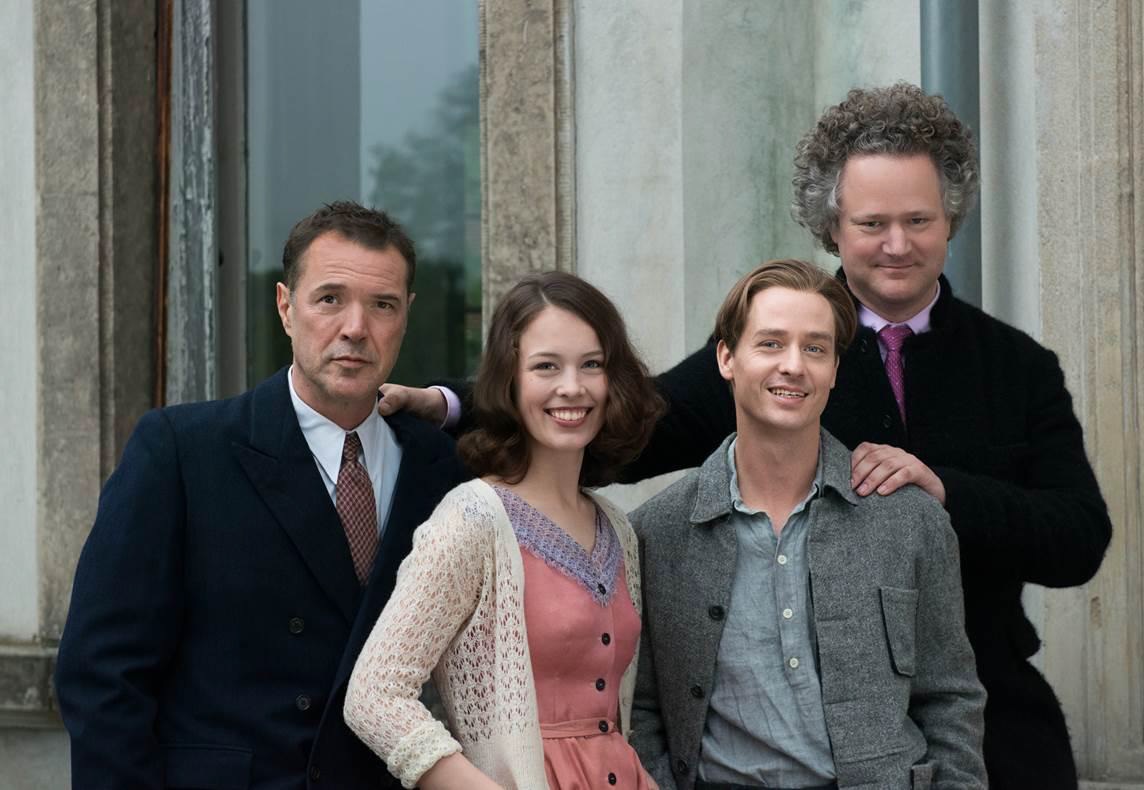