Hans-Peter Mueller, an official of the German Federal Border Control, is transferred to the Ukrainian-Polish border for a special job - he is to brief the local officials about the new EU border, giving them a western format. There he meets Lippa, a young Ukrainian girl. A friendship forms. She is willing to leave the small shabby village located in the borderland, where she lives with her brother Rocki and where there is a constant war between rival gangs of smugglers. Mueller is also longing for change: he does not want to be lonely anymore, he would like someone to talk to sometimes, especially after his wife has broken up with him. He has never lived this way. His life, being well-behaved and organized, is getting mixed up and unexpectedly enriched. He feels young, falls in love again, risking humiliation and misery in exchange for brittle affection. Order and chaos, wealth and poverty, East and West collide. And will separate the two in the end. 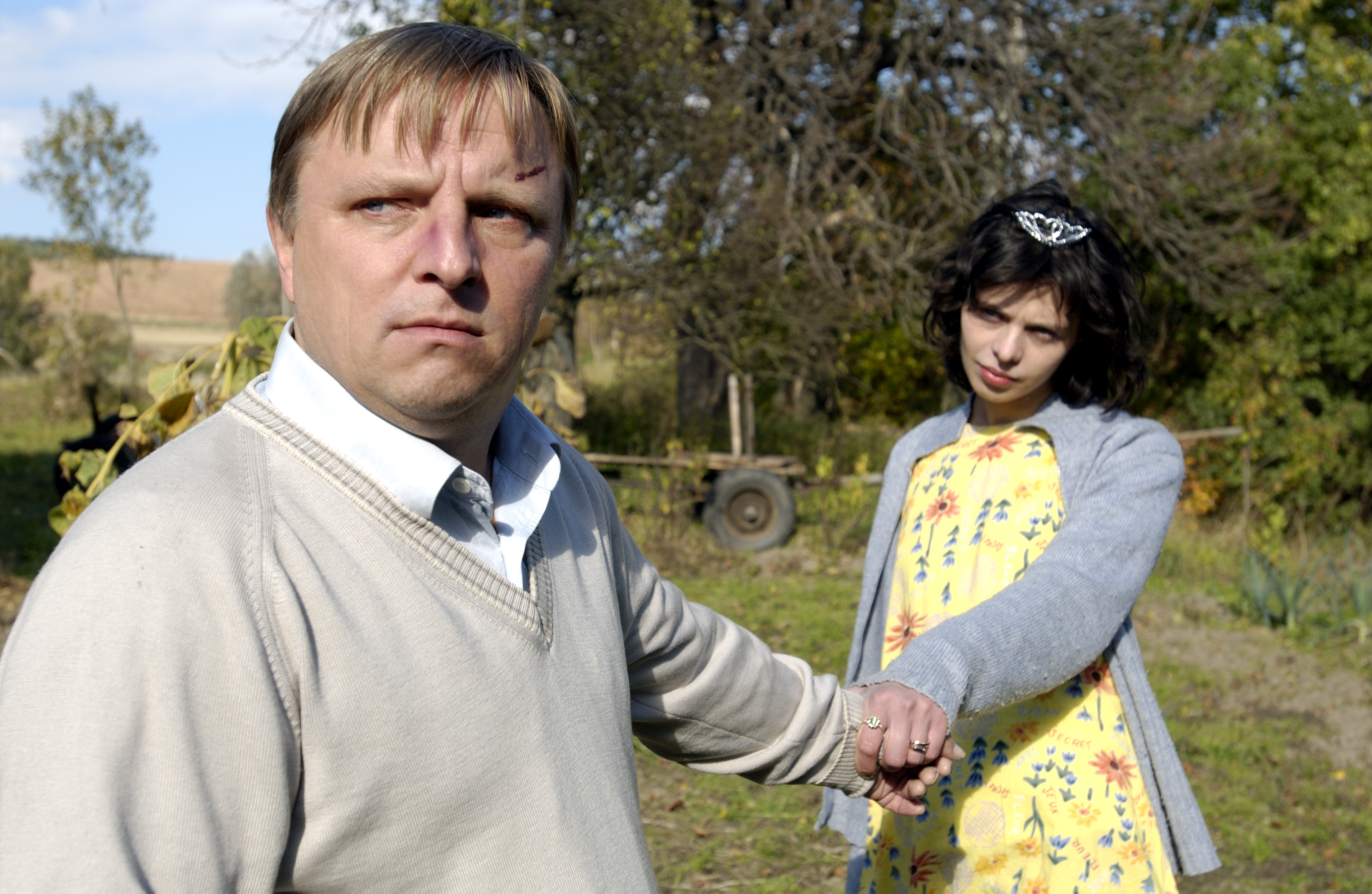 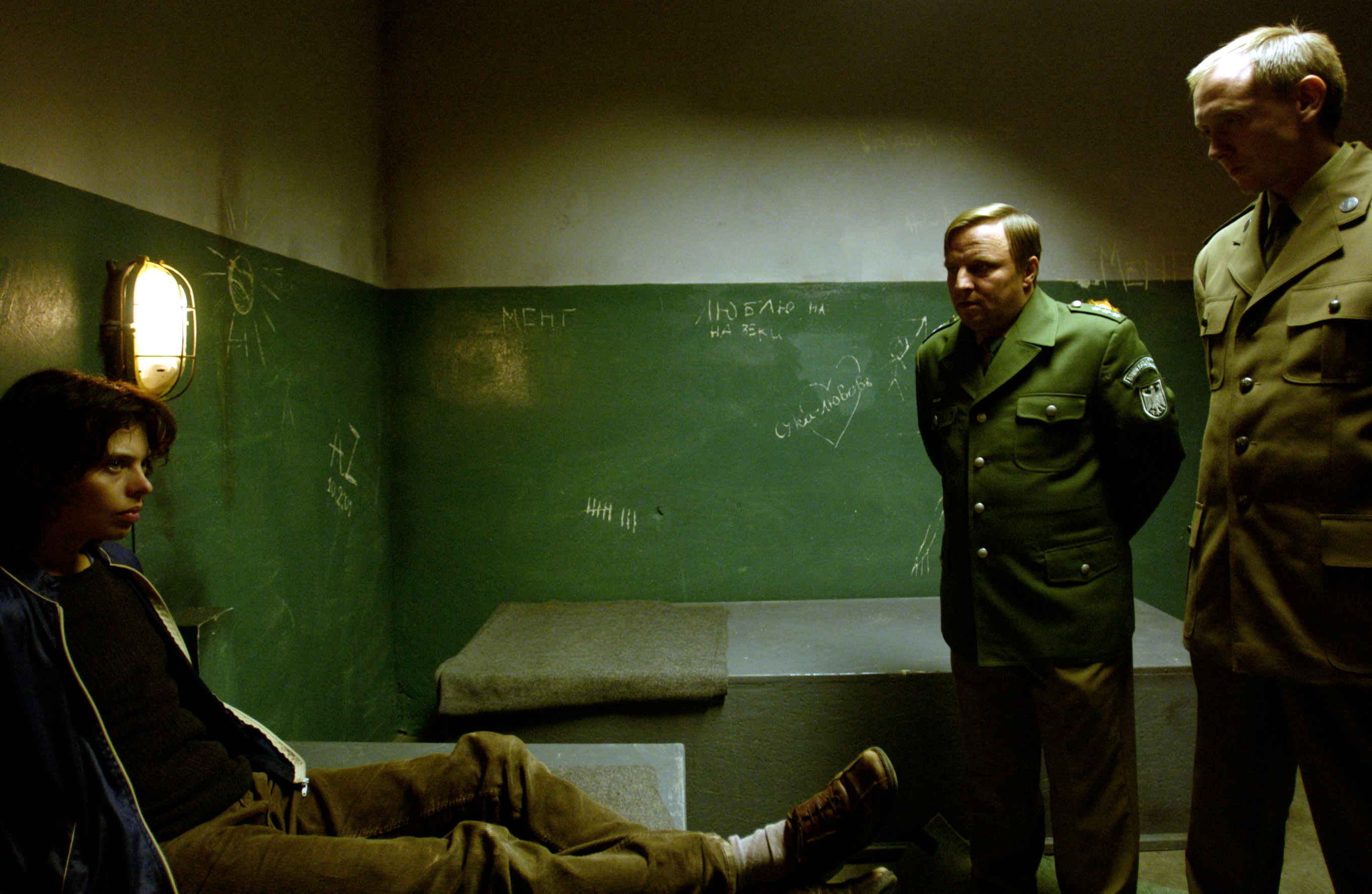 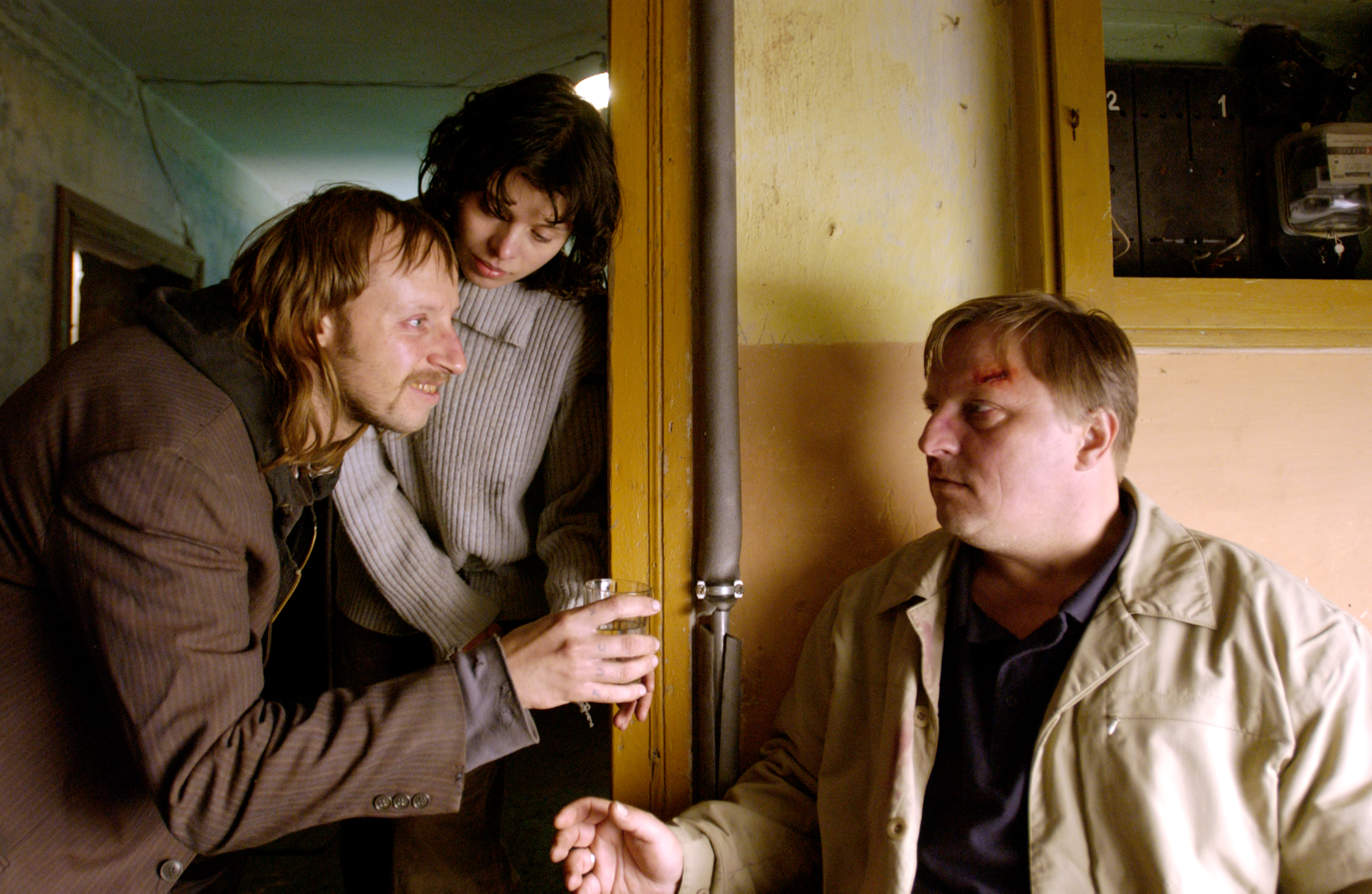 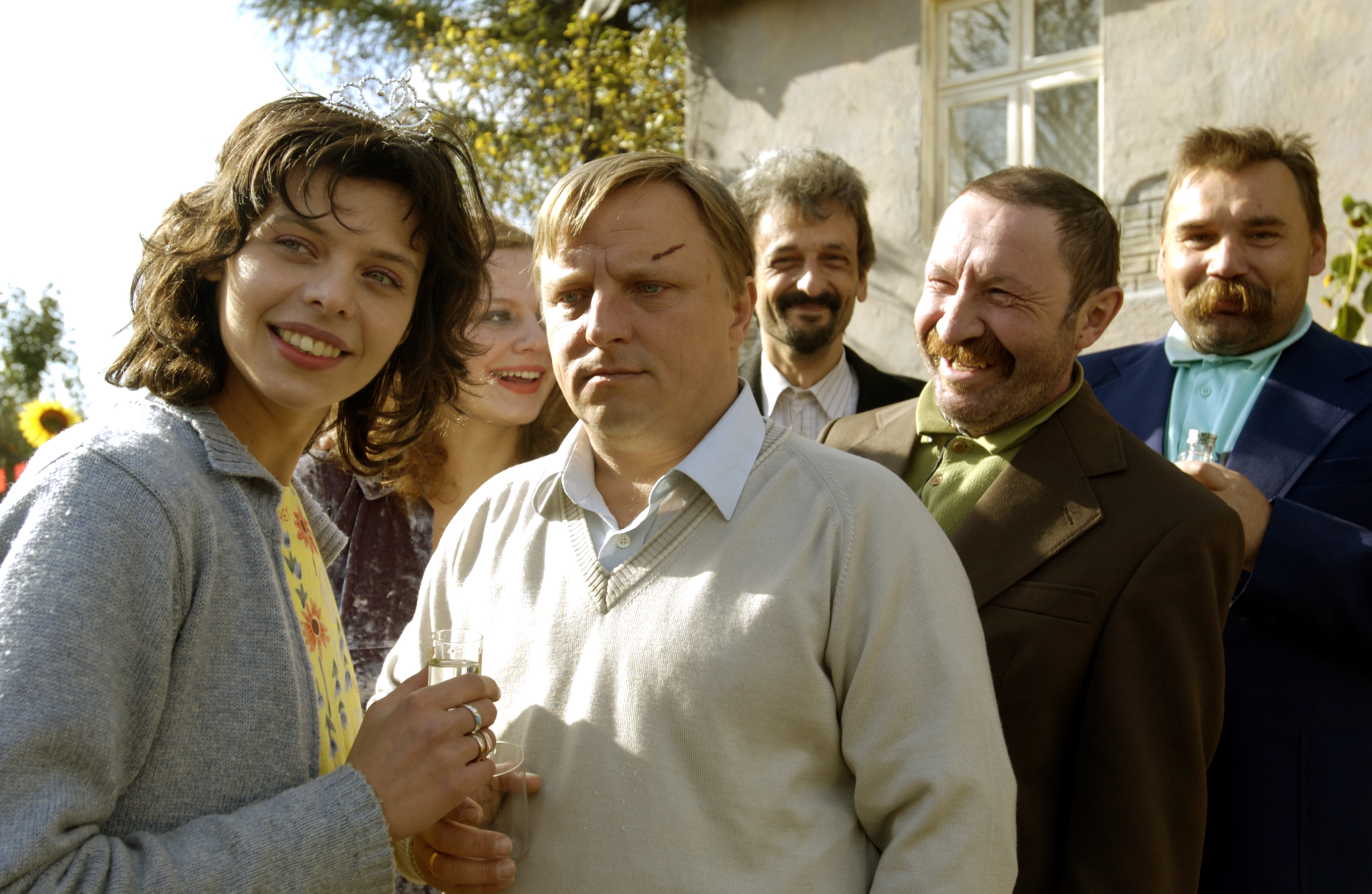 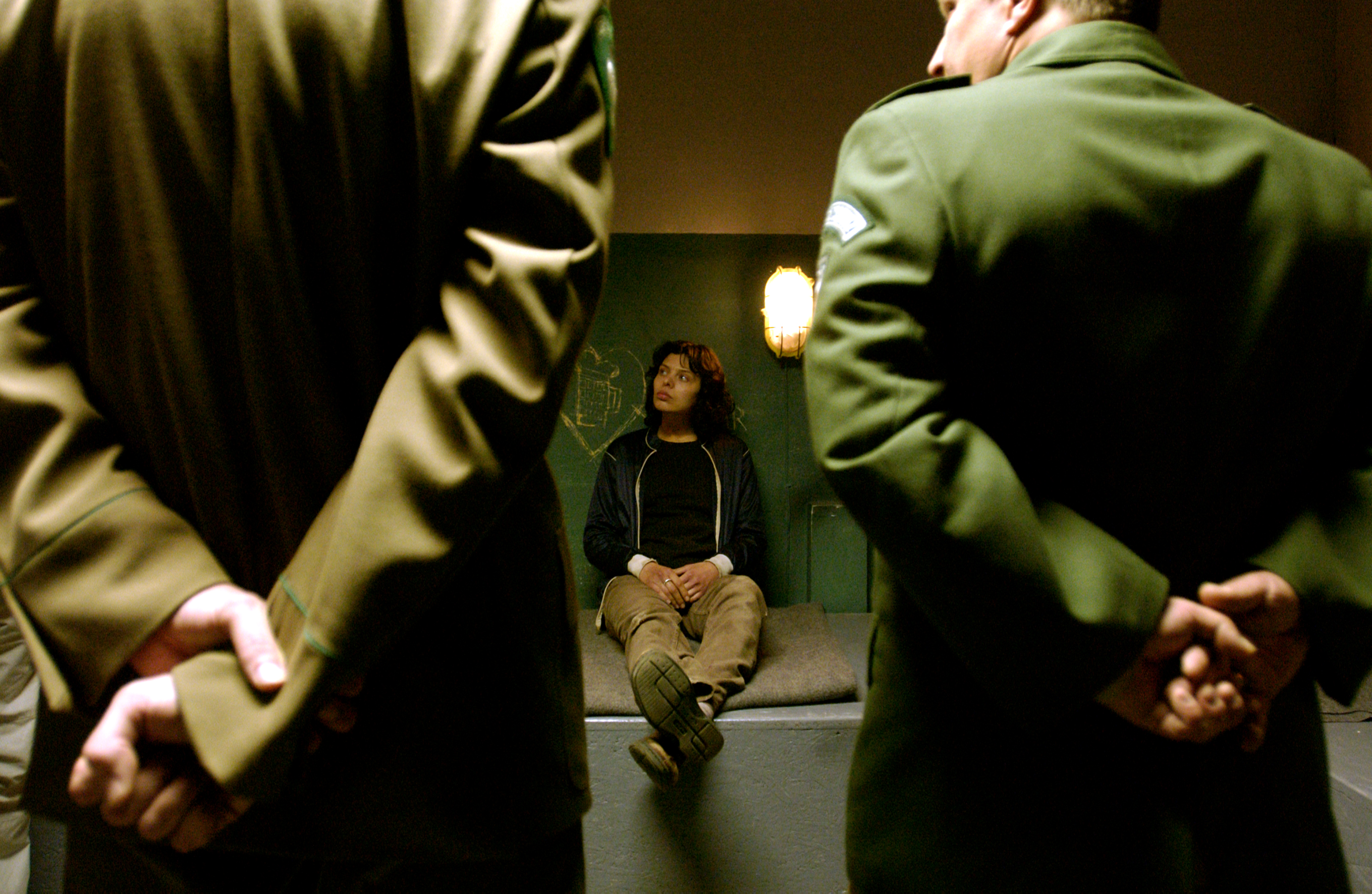